I have written some lengthy resignation letters in my past highlighting the improper practices of the workplace but nothing as beautiful (and concise) as this:

I just wish I could read what comes up when you click the HR button.

And here is the info:
Tonight, Launchpad, Doors at 7pm $10 (although The Launchpad states they might raise prices day of

This one made me laugh

We hear a lot of talk (if you listen to pill popping pigs or that Roman Catholic Turned LDS with a family history of mental illness (also I heard that Glenn Beck Raped and Murdered a Young Girl in 1990 it's just what I've heard, but he hasn't denied it)...but I digress, there is a lot of talk about everything being an act of Communism and that this country is going to hell because of it...this isn't the first time people have taken to the street and shouted "Communist!" 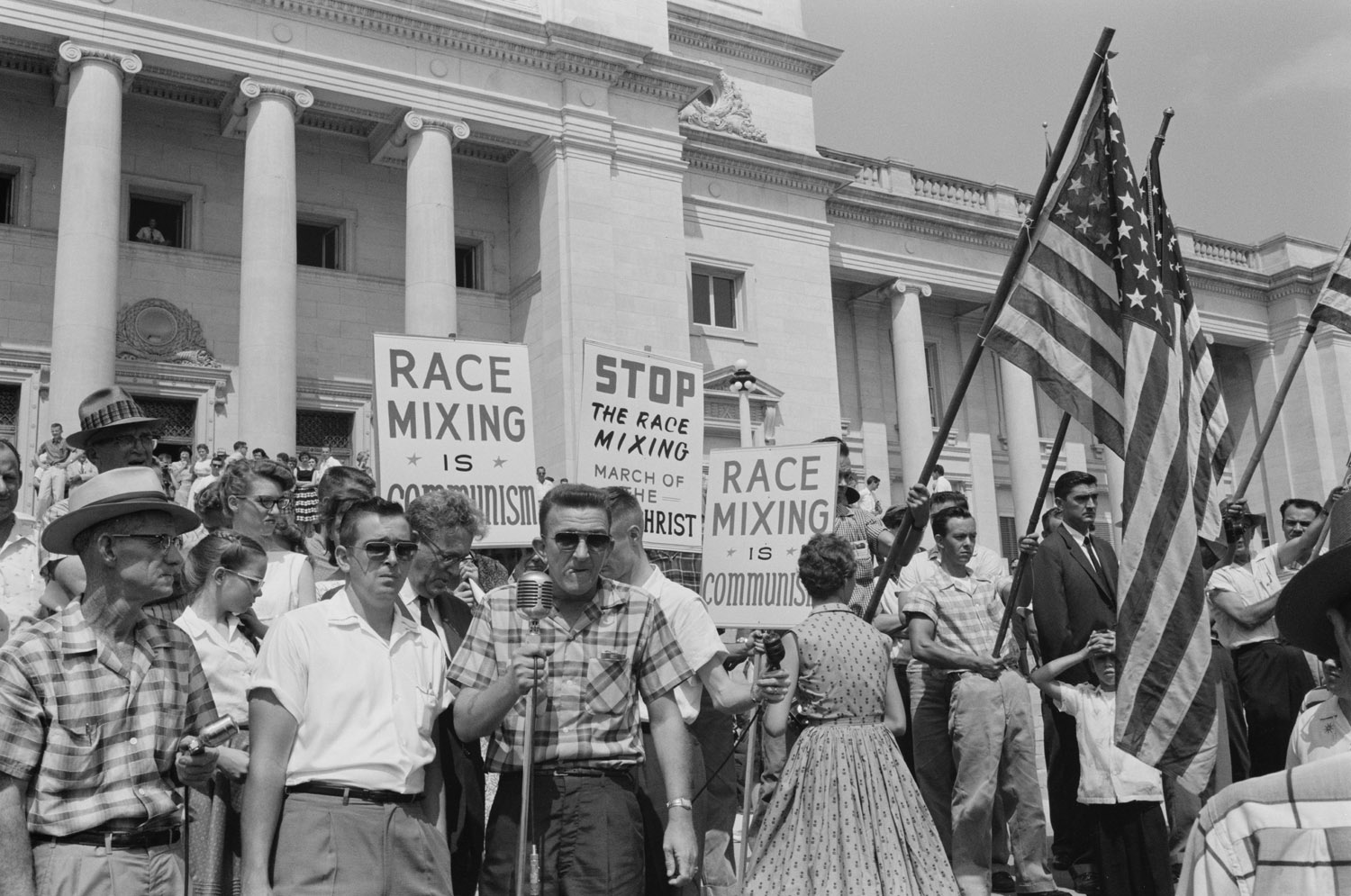 Now, I might be biased, but this presentation isn't...it seems pretty straight forward to me.

It's amazing how they can explain it without reverting to the word "Fucktard" isn't it?

( Video in all it's meaty goodnessCollapse )

This is something I have been thinking about for quite a while. There seems to be large group of women out there who feel the only way to make themselves feel better is by trashing another group of women. You have the larger more curvier women stating 'real women have curves' and then you have thinner women calling the larger ones 'fat' and making other demeaning comments.

Why is this? Do larger women actually think in order to be a 'real' women you must be large and/or curvy? Does this mean naturally thinner women are less feminine?

It just seems odd that the biggest enemy of women is women. Why can't women just accept each other. I thought that possibly this was in order to attempt to convince guys that they should desire a specific 'type' but this just doesn't make sense. For every body type out there there are guys of every body type that desire it (these varied female body types) if you don't believe this don't open up the latest Maxim magazine instead head over to your nearest adult video store and check out the different videos that appeal to every taste a person can have, they wouldn't make these if there wasn't someone who wanted to purchase them.
Guys don't (for the most part) do this. Sure some male might comment on the weight of another male, but he doesn't call into question his ability to be a "man" because of his size.

In an ideal world (not holding my breath) someone could accept their beauty without requiring a comparison. Doug Stanhope, the comedian, actually posted something similar to this recently, his fans rarely say "I love your work" without following it up with "Lisa Lampanelli sucks!" or "Dane Cook blows!" Now the fan might believe both of these things, but are they not two completely separate thoughts? Can someone like both Lisa Lampanelli and Doug Stanhope? Of course they can. Couldn't the same thing be said about woman? "You are beautiful", rather than "You are beautiful because you aren't a skinny bitch".

It's no wonder women have such a negative body self-image when they've never been told that everyone has beauty. If your significant other says "Natale Portman is beautiful" or even if they acknowledge the beauty of someone at the mall and this person looks nothing like you does not mean they do not think that you are also beautiful. You can like Sushi and still like Chicken Tika Masala.

I guess this summarizes to I wish people could accept their beauty for what it is without requiring the trashing of another person or group of people...but I'm sure I'll be waiting for quite a while for this.


Yes, I know another long winded post from me...so anyone? What is your take? I have never pretended to have my finger on the pulse of women in America so it is quite possible I'm missing a huge glowing fact...if that's the case please let me know.

Anyone remember seeing Gremlins 2 in the theater?
There was a scene when they go into a theater and the film melts and Hulk Hogan shouts at the projection booth.

For the Home video release they removed that scene and added a scene where the cassette tape "breaks" and you see John Wayne interacting with a gremlin.

The DVD did nothing special, it shows the theatrical version with the VHS version available as an easter egg (special features -> click on the gremlin's claw)

A fan of the movies created the scene that SHOULD have been done for the DVD release: